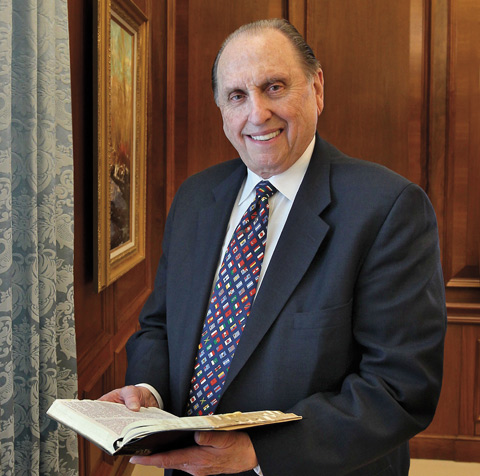 With the recent passing of Thomas S. Monson, the president and prophet for the Church of Jesus Christ of Latter-day Saints, much focus has been placed on the succession system set up by the Lord for his church which involves the dissolving of the current First Presidency and the authority of the church being retained by the Quorum of the Twelve. In a short time, these brethren will gather in humble prayer and fasting to know Heaven's will for who will lead the church as president and prophet.

That said, even as we shed tears of gratitude and sorrow for President Monson's passing, there is comfort and security in knowing that the Lord has set up his church to continue rolling forward as a stone cut out of the mountains without hands. I can remember serving as a young missionary on the island of Ambergris Caye, Belize, when 9/11 occurred. While the world, and my beloved country of America, was thrown into chaos, there came a soft peace to my heart and I heard the Spirit whisper, "Look to the prophet. He will guide you forward." At the time it was President Gordon B. Hinckley who guided the church under the Lord's direction and when he passed from this life it was President Thomas S. Monson. And soon we will have another president who it will be our privilege and opportunity to look to for such guidance, instruction, and encouragement.

WHO fills that office is not as important as the fact that the office exists to be filled. The Lord will call whom He will and He will have prepared this great servant for such responsibility for his entire mortal life. It is up to us, then, to support and sustain this man as the one whom the Lord has called as prophet, seer and revelator.

But what does that really mean?

Today in Sacrament the counselor in the bishopric accidentally said, "by show of the uplifting hand" when he asked for the sustaining vote for some new callings. While he then corrected himself to say, "by the uplifted hand", semantically his first request was appropriate. 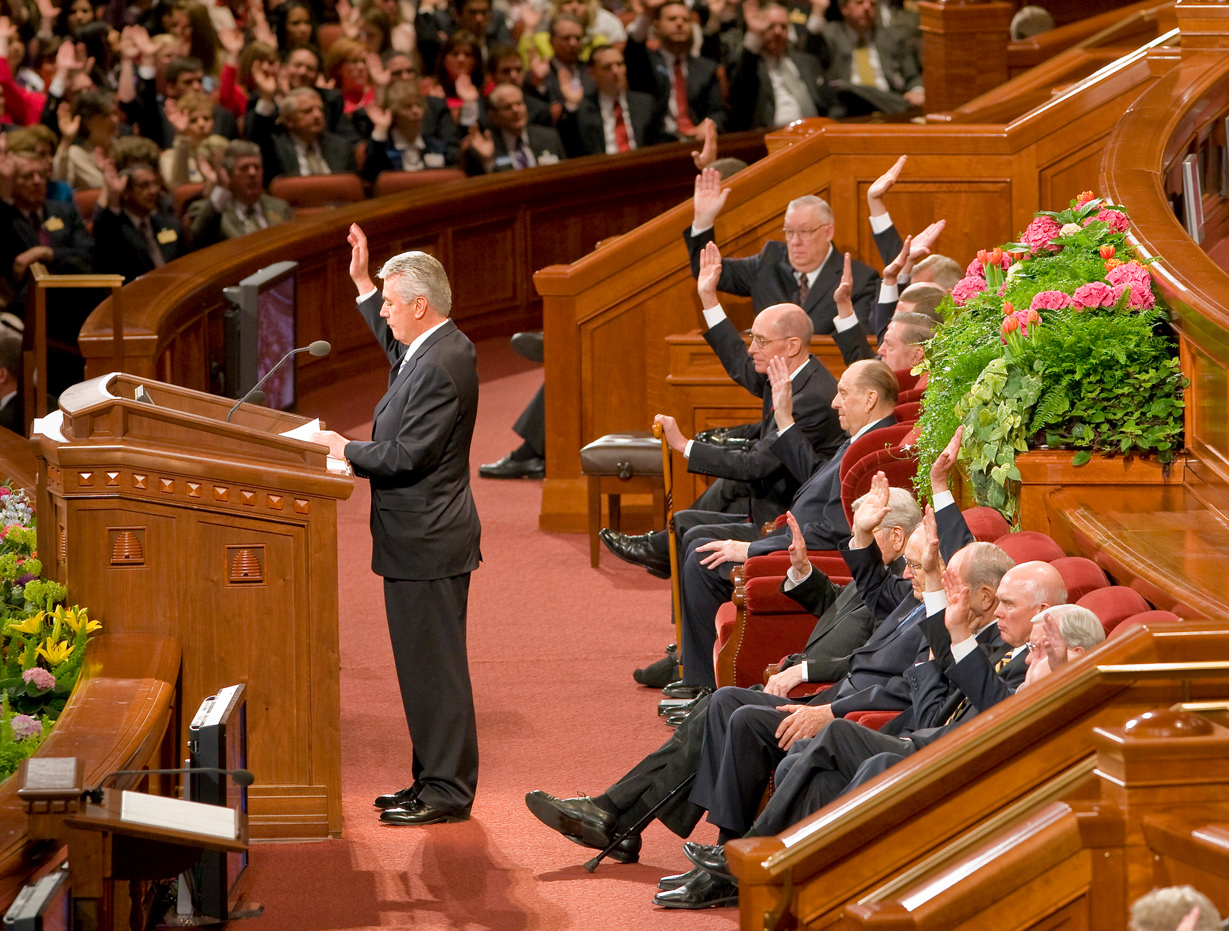 I worry that sometimes we go into auto-pilot mode when as sustaining "vote" is called for. I feel like Heaven marks down our decision, for or against, and yet we quickly forget the raised hand and move on. We forget that "Raising our hands is a sign to us, to them, and to the Lord that we will sustain them."

President John Taylor, who was with Joseph Smith in Carthage when he was martyred and who came across the plains to help the Saints settle the Salt Lake Valley asked:

“What is meant by sustaining a person? Do we understand it? It is a very simple thing to me; I do not know how it is with you. For instance, if a man be a teacher, and I vote that I will sustain him in his position, when he visits me in an official capacity I will welcome him and treat him with consideration, kindness and respect and if I need counsel I will ask it at his hand, and I will do everything I can to sustain him. That would be proper and a principle of righteousness, and I would not say anything derogatory to his character. If that is not correct I have it yet to learn. And then if anybody in my presence were to whisper something about him disparaging to his reputation, I would say, Look here! Are you a Saint? Yes. Did you not hold up your hand to sustain him? Yes. Then why do you not do it? Now, I would call an action of that kind sustaining him. If any man make an attack upon his reputation–for all men’s reputations are of importance to them–I would defend him in some such way.” (Journal of Discourses, 21:207-8) 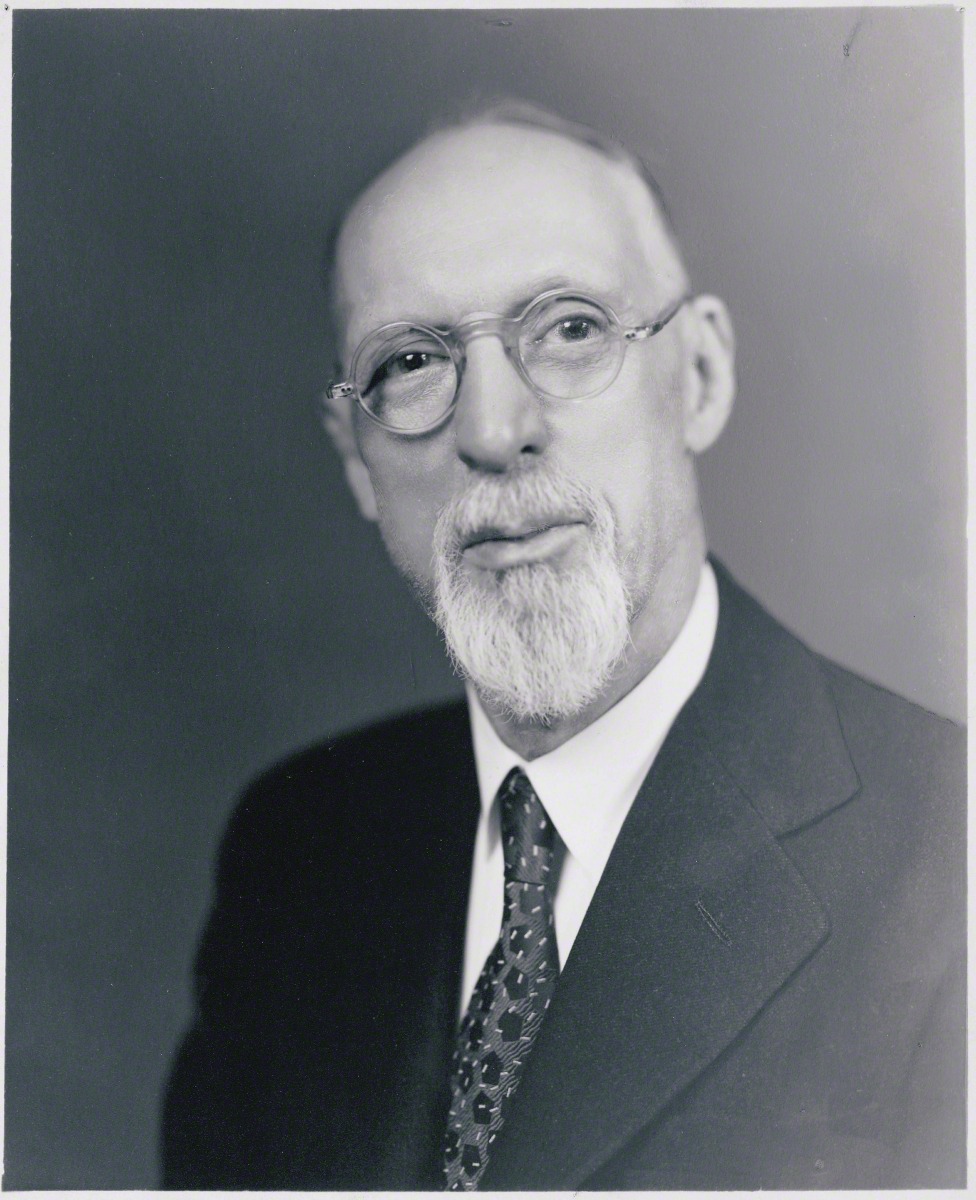 Following World War II, in 1946 President George Albert Smith said at General Conference: “We now have one order of business that is customary with these Conferences; that is, the presentation of the Authorities of the Church to be sustained by the vote of the people. I hope that you will realize, all of you, that this is a sacred privilege. … It will not be just a symbol but it will be an indication that, with the help of the Lord, you will carry your part of the work..." (Conference Report, Oct. 1946, 153–54)

When we sustain, or give our approval of, someone's new calling within the church, we are doing more than just lifting our arm to the square in a "fire and forget" motion. No, we are indicating that we will support this man or woman in their new calling with our own uplifting hands (and hearts, and time, and talents, and faith, and prayers, etc.), listen to their counsel, accept callings/responsibilities from them when given under authority, or otherwise helping them fulfill their callings and responsibilities in the Lord's work.

As Elder Boyd K. Packer explained, "The sustaining vote is not just to approve; it is a commitment to support." (General Conference, October, 1997)

Elder Dennis B. Elder Neuenschwander taught, “our sustaining support of prophets, seers, and revelators is not in the upraised hand alone, but more so in our courage, testimony, and faith to listen to, heed, and follow them.” (Ensign, November 2000, p. 41)

“You will all abide the pledge you have given to the Lord and to one another by the uplifted hand, that you all mean to uphold and sustain these officers in all these various organizations, that … you will do everything you can to help them, to benefit them, bless them, and encourage them in the good work in which they are engaged.”

..."some people go away after holding up their hands to sustain the authorities of the Church and think no more about it, and act in many respects as though they had merely gone through a form to which they did not attach any importance whatever. I conceive this to be a wrong principle. … Those who covenant to keep the commandments of the Lord, and then violate that covenant by failing to observe those commandments, do no more than they do who raise their hands in token of a covenant to uphold and sustain the authorities of the Church and then fail to do it. The principle is the same in both cases: it is a violation of the covenant we make."

The Lord was quite clear in what He expects of us, and how much He will bless us, when it comes to those whom He calls to positions of leadership when He said:

"And if my people will hearken unto my voice, and unto the voice of my servants whom I have appointed to lead my people, behold, verily I say unto you, they shall not be moved out of their place.

"But if they will not hearken to my voice, nor unto the voice of these men whom I have appointed, they shall not be blest, because they pollute mine holy grounds, and mine holy ordinances, and charters, and my holy words which I give unto them." (Doctrine and Covenants 124: 45-46)

We will be held accountable for the ways we sustain those we raise our arms to sustain. Whether it be a new president and prophet, a new bishop, or a new primary teacher in our ward, we are privileged to continually demonstrate our willingness to pray for, listen to, support and encourage those called to the Lord's work. That is our opportunity, one that I hope we will all take more seriously and perform more thoughtfully every Sunday and at every General Conference of the Church. 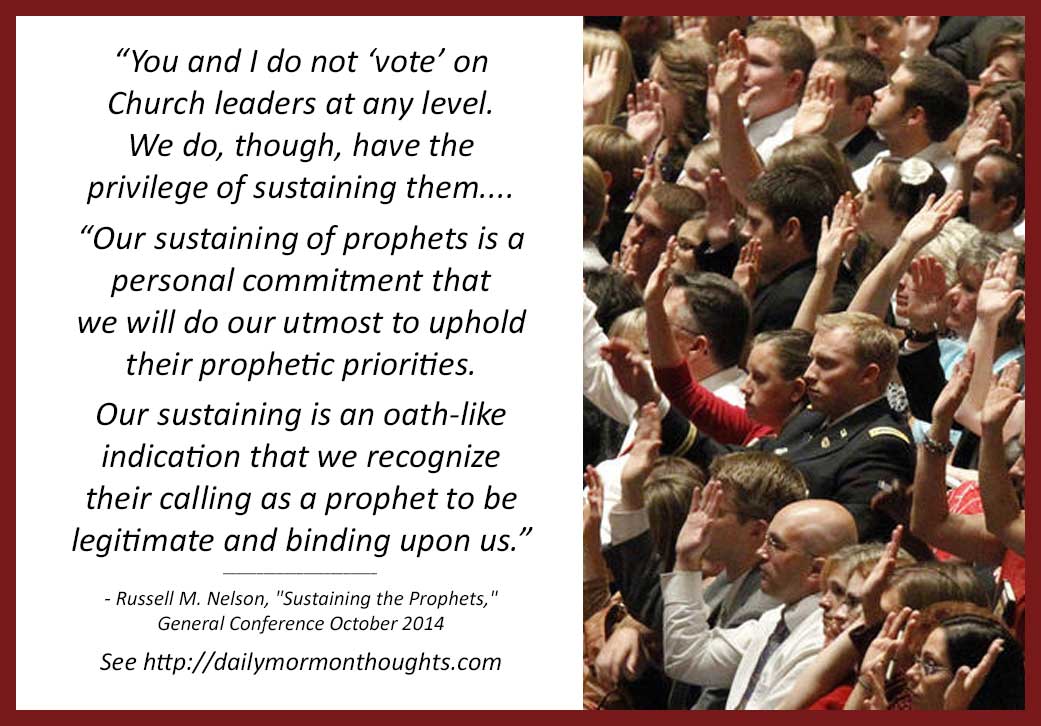 More in this category: « The Devil at the Finish Line The Miraculously Personal Atonement »

LDS Audio Fireside "Gold Medal Missionaries: Preparing to Serve as a Champion of the Lord"

// As an American bobsled competitor and returned missionary for The Church of Jesus Christ of Latter-day Saints, beloved speaker… 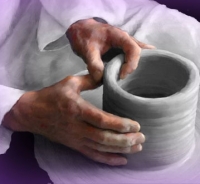 5 Ways to Help Someone Struggling with Depression

Over the past few our hearts have been saddened by the tragic loss of Robin Williams, an incredibly strong and…