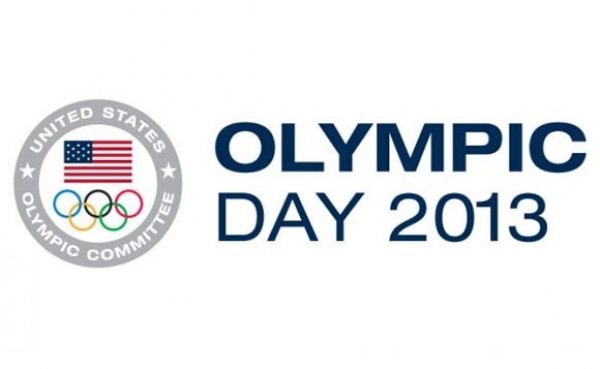 Attention Ogden residents, I will be participating in the 2013 Olympic Day on June 28th. The event is going to be awesome with all the local Boys and Girl's Club teens and kids participating along with their friends and families. Not totally sure what we'll be doing, by I'm honored to be going with 1972 Olympic gymnast Debbie Stark-Clark and Paralympic athlete Chris Waddell. If you're in the area, stop on by!

More in this category: « Speaking: Out of Darkness Community Event Utah: 2013 Night With the Stars »